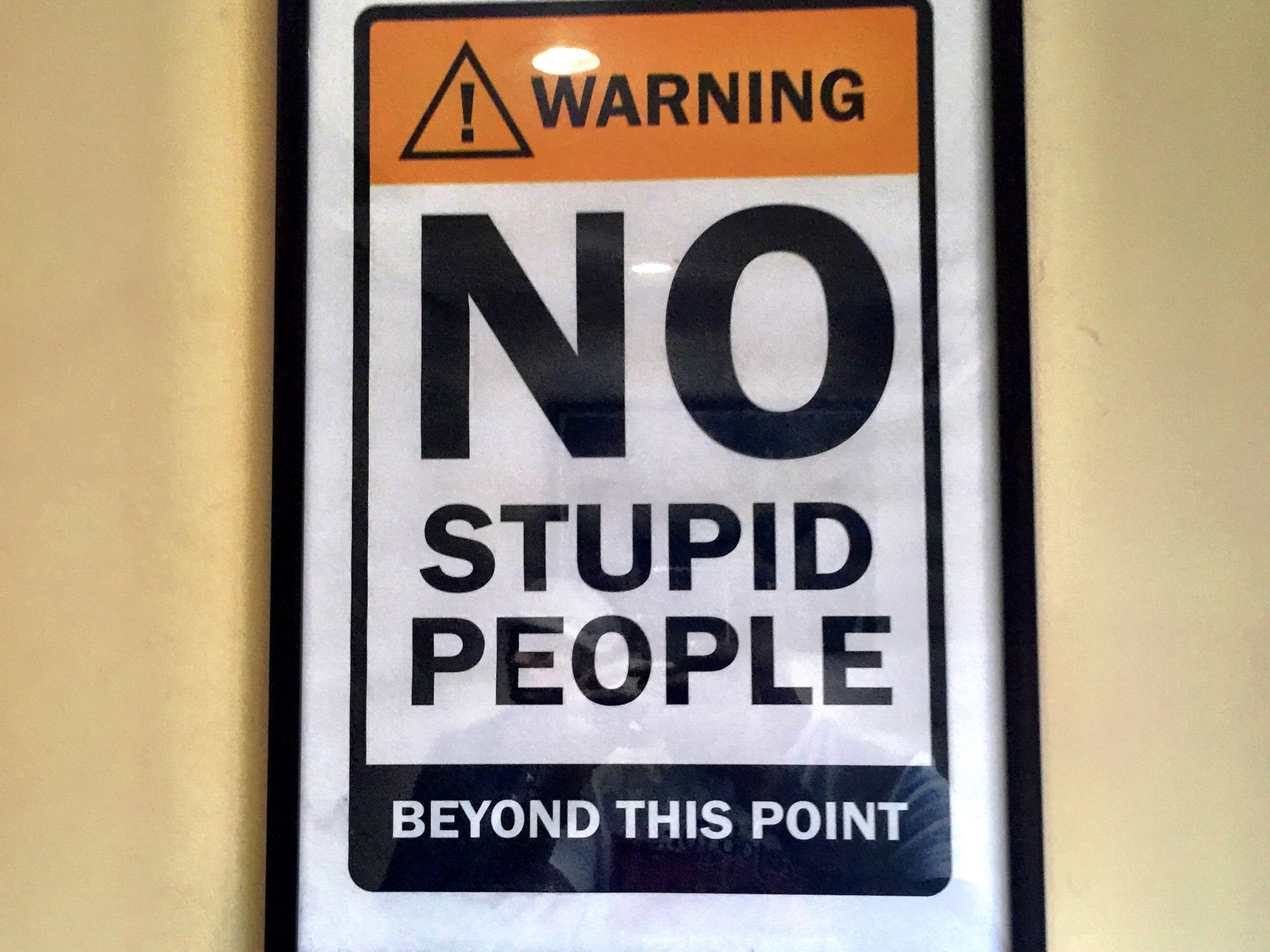 Like the skies high above, Cafe Terra Sparkles in fits and starts

In bizarro land, where I can string together a couple of Hindi or Marathi words without sounding like a complete twit and Kaiarsh Saher (of Zomato) can actually speak Marathi, I imagine the opening lines of our conversation went something like this.

M: (abandoning pretense of knowing Marathi) Dude, you called me, you should know your name

In truth, the complimentary invite Zomato extended to me and several other epicureans for Cafe Terra played out nothing like this, but hey, a scene like that has some comic potential. 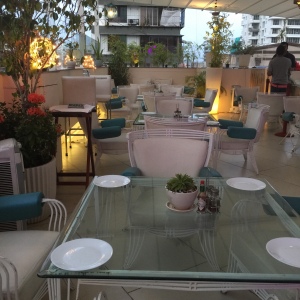 Speaking of potential, that brings us roundly to Cafe Terra. Situated right atop Hotel Executive Enclave in Bandra, the place has bags of the P word lying around. It’s safe to say that the surface has never been scraped on this unpolished diamond though. Personified, it’s like the slightly out of shape person that needs to have a drill instructor barking orders at it to whip it into shape.

And so, on a Sunday typified by a series of S words, such as somnolent, slumber-riffic, slethargic and slazy, I shook myself out of my reverie to drop in and experience the pleasures their new menu had to offer, all in the company of friends and food lovers known and unknown.

Like a horde of wildebeests on the serengeti, we descended on Café Terra post the sun downing shutters for the night, and like wildebeests we were stampeding and running roughshod all over the place. It was almost as if kids experiencing a sugar rush were left to run amuck; we were here, there and everywhere until we were rounded up by the friendly team from Zomato and herded into the cordoned off seating arrangements setup for little old us.

If you hanker for a slice of the Mediterranean, Cafe Terra looks to serve it up on a silver platter just for you, right here in the busy bylanes of Mumbai. With its theme of Mediterranean hues splashed about, complete with the mandatory elderly uncle playing DJ (that’s totally a Mediterranean thing, just FYI), Terra has the calming looking and soothing colours typical of so many Mediterranean joints. Get a couple of blue eyed blonds, cobbled streets and hawkers selling trinkets and you have the tiny Mediterranean town look bang on.

I am not one for tipple, but this is one of those times my Liver and I have a heart to heart conversation where I just yell and say “goddamit Liver, why the hell not?” Everyone and their padosi, paltu pet, dhobi and significant other raved about the Sangria dished out by these guys. I didn’t even so much as let a sip touch my lips, and it is my big regret from the evening.

Instead, I opted for the Virgin Mojito and it was cloyingly sweet, with the sugar overdone to the point that I knew if I finished the glass I would leave the premises that evening with some happy memories and the early onset of diabeetus. Needless to say, I didn’t bother injecting myself with more sugar than I am legally permitted.

Even as this brouhaha brewed in my head, Rahul (the owner of the hotel) owned by and said that he had made the Sangria using his great great grandmothers secret recipe that has since stayed a family secret. He also announced he owns the place by singing the opening lines of the Airtel jingle, “Jo Terra hai, woh mera hai”. At least that’s how I think it played out, because at one point a unicorn trotted past us with a mane of rainbows. Magnificent beast it was.

Hands were clapped for service, legs scurried away and bought us back a platter of mozzarella circles and tomatoes laid out concentrically. Now I may be harsh in saying this, but the layout of this was a bit too simplistic for my taste.

Drizzled with a sauce of some kind, it was the kind of dish a greenhorn foodie and Instagram fanatic plates and then puts up with a series of hashtags, including the wildly abused #foodporn, when it is clear to the blindest of people that it is anything but. While the ingredients were all there in spirit, putting it atop a crisp, tiny bruschetta would go a long way in increasing its appeal.

You know how you sometimes used to get a gift and you had this sense of excitement at first, only for it to give way to annoyance as you peeled away the 10 billion layers of wrapping around it your wicked friends added as a prank? The Baked fish wrapped in banana leaves is the closest approximation I have for it, and the illusion would have been complete if a rock, coconut or bar of Lifebuoy was at its centre.

Seriously, I hate my friends sometimes, but I can’t say the same of the fish dishes on offer. The fish wrapped in Banana Leaf, for instance, was a hearty pomfret and the marination used was a harissa sauce that ended up making this whole thing feel very patra ni macchi, which is not all that bad a thing.

The Jumbo Prawns in Tomato Salsa too were nice once you left all decency at the door and sank your paws and maws into ripping these juicy babies asunder. The prawns had quite clearly hit the gym before hitting the plate, and to say both pieces were massive would be like saying people worship the floor Tendulkar walks on. Special mention for the Tomato salsa, and the hit of piquancy it delivered, and the carrot mash, which didn’t work for me and made Bugs go “what’s that, doc?”

The Spaghetti Aglio Olio and Club Sandwich aimed for Hong Kong and instead landed up at Honolulu, which is to say they missed the point completely. They were both too simplistic again without any elegance that elevated it or made it memorable. Both these dishes were a bit like that kid that constantly wanted to be on the team, any team, but no one ever gave a second glance in his direction. Suffice to say that not much love was showered on these dishes.

Like a formulaic Bollywood script that has been done to death, the Café Terra Chocolate Sizzler charted the same path as its predecessors and did a good job with the cards it had been dealt. Sizzling Chocolate sauce, some Brownies and Vanilla ice cream are a combination that are as safe  a choice as keeping some chips, pizza and chocolate in a kid’s lunch box. I’m sure I would make for a wonderful children’s nutritionist.

Families and lovebirds will surely appreciate the charms of Cafe Terra as it offers a wonderful rendezvous point for them. Like the stars high above the Mumbai skyline, it sparkles in fits and starts and dishes out enough promise to be worth a dekko at the very least. Just keep your expectations firmly on terra firma and your head out of the clouds as you embark on this culinary roller coaster ride.