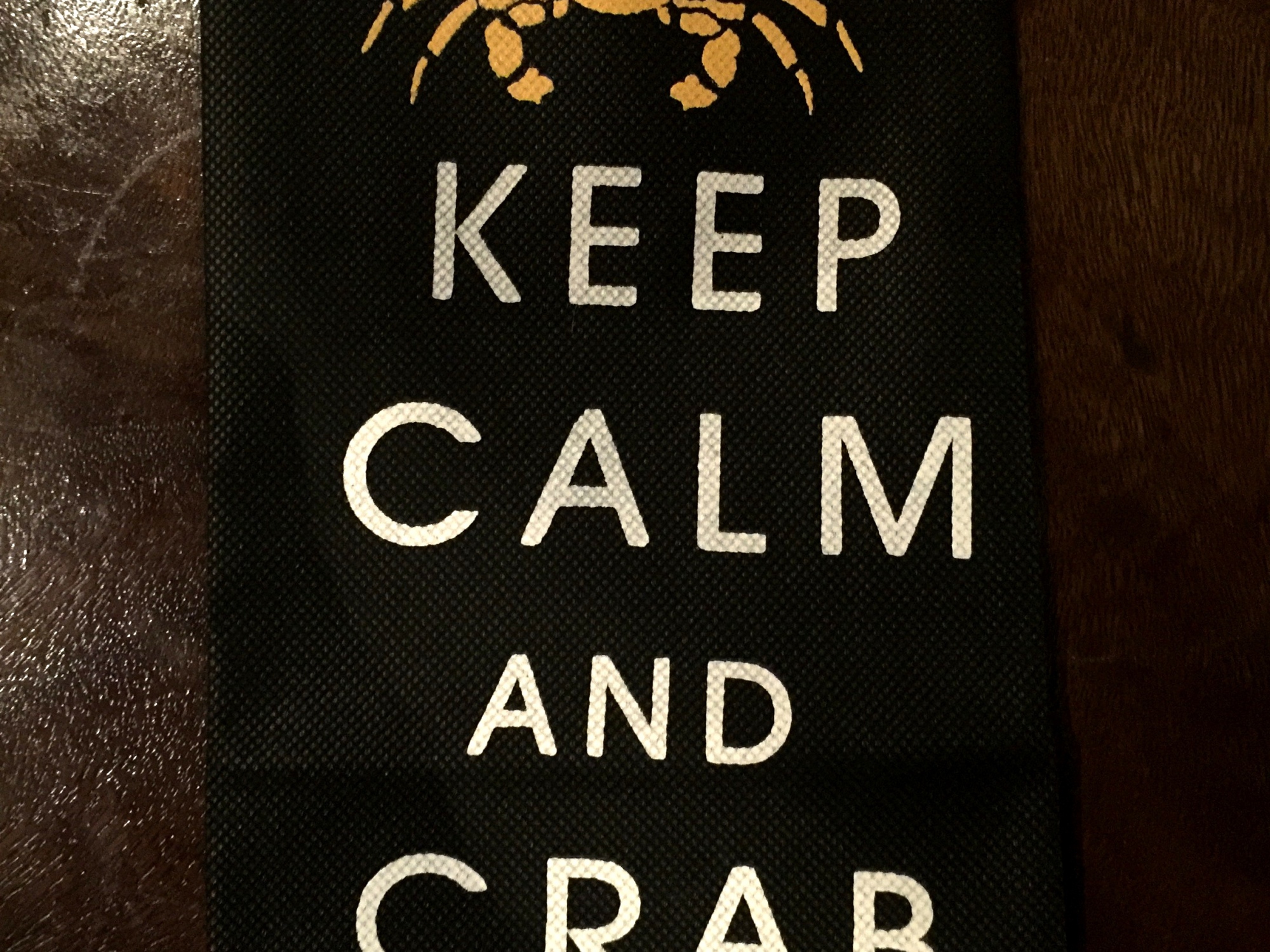 “Ooh baby, I love you so much”, she crooned in my general direction.

I didn’t lift my eyes off of hammering a message (or two) out on my phone, but I have to admit it warmed the cockles of my heart and made the corners of my mouth wrinkle in a wry smile.

“You’re all I need in life, because you complete me so”, she continued, the words pouring out with such heartfelt emotion that it made me melt a little on the inside.

Why the hell was I still typing out that message and not giving her more time? Phone locked, chin up, eyes locked. On her.

“You’re welcome my love, getting you here for our anniversary was the least I could do for you.” Short. Simple. Sweet. Succinct. I think I got my message across.

And with that, death became her as she lifted her eyes from the table and shot daggers at me. I could feel her look piercing me and her words cutting through the very fibre of my being as she uttered the words I won’t forget.

“Who’s talking to you, yaar? I was just professing my love for these crabs.”

Ah yes, Ruhi’s first and true love, which, as they say, you never truly forget. Or as Jay would say, Kekda is love. Kekda is life.

Humbled and chastened, I turned back to my phone, my true love, for it always welcomes me and never turns me away even when faced with the prospect of gorging on gorgeous delicacies. (In fact, especially that). 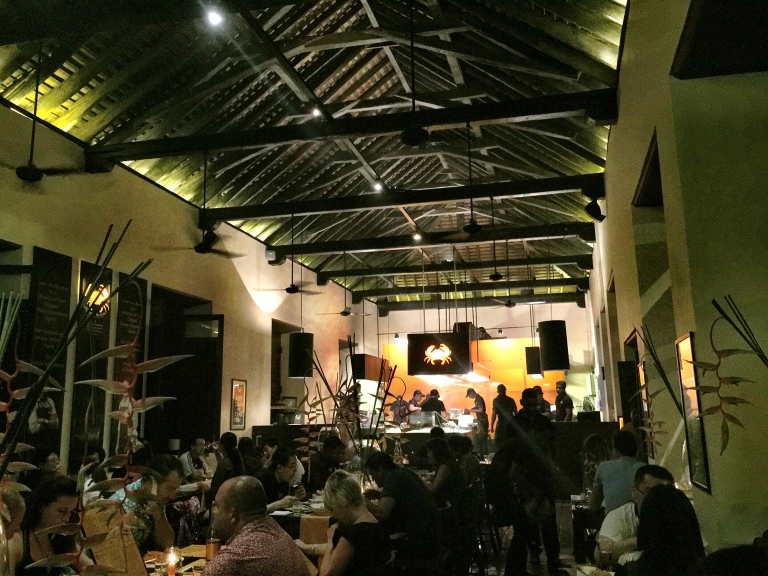 I can’t really blame Ruhi though. I had planned this visit knowing how she devours crabs the way some devour knowledge or photos of beautiful women that leave little to the imagination. Immersed in a sea of flavours, all she could see was wave after wave of flavour. Welcomed with not much fanfare, but a great deal of warmth, our attendant for the evening, Jude, announced that “he had plans for us” and cajoled us into going for the Chilli Crab. God bless Jude for being a fool that played it cool. He promised us it would be as good or better than any Chilli Crabs we could get in Singapore, and by the gods, he wasn’t exaggerating. 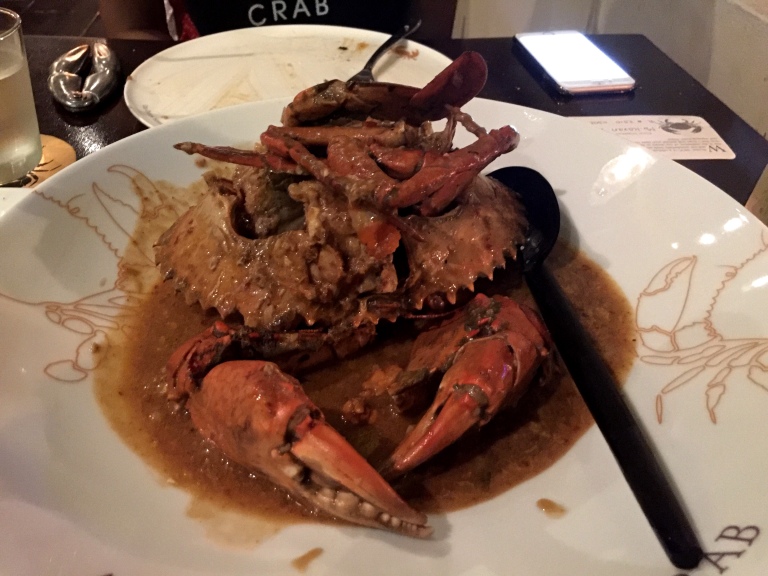 Sweet, spicy, soulful, and packing an array of flavours that set off proverbial fireworks in my head (and on my palate), the Ministry’s take on Chilli Crabs stayed true to Singapore’s unofficial national dish and left Ruhi (and admittedly me too) licking my chops. Luxuriant and superbly balanced, the crabs were packed with tender meat and i relished its delightful interplay with that brilliant, resplendent sauce. The only fault I could find in it was that I would have to come on down to Colombo to sample it every time I crave some of that incredible explosion of flavours. 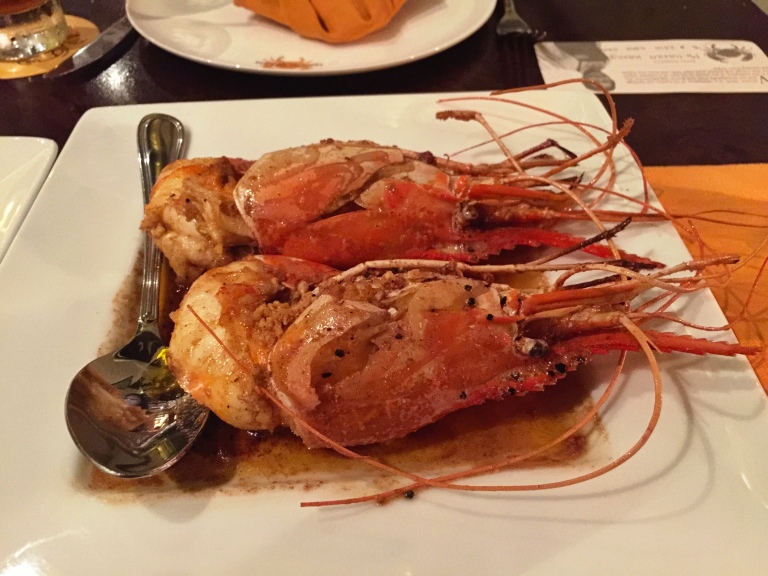 We followed the gospel of Jude and went with a pair of freshwater prawns to keep us company before the crabs clawed their way onto our table. Never again will I be able to look at jumbo prawns as jumbo, for they’re more like velociraptors compared to the hulking T-rex’s that were these freshwater prawns. Each of them were large enough to give some lobsters served in our Indian restaurants a serious inferiority complex, and I even contemplated going spelunking inside its empty shell once I was done gorging on it. Okay, it wasn’t that large, but it was absolutely massive, a once-living testament to the phrase size does matter. 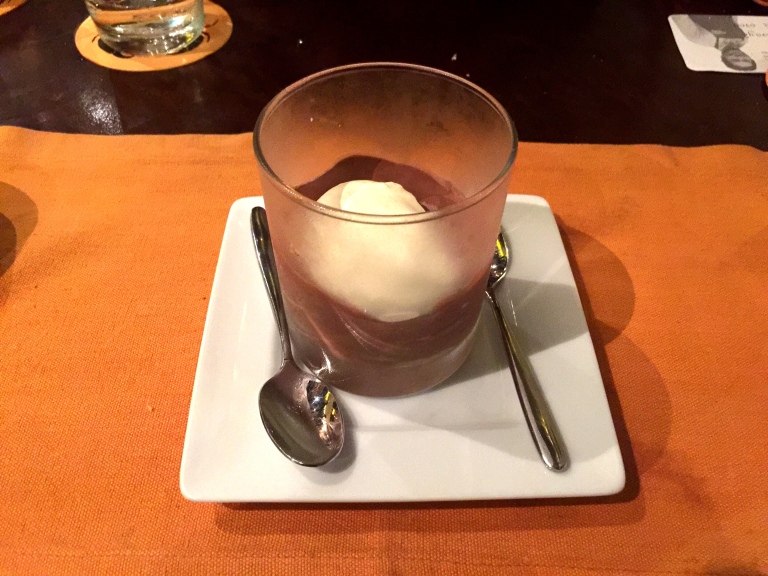 The heavenly chocolate biscuit pudding that promised to take us to pearly gates fell some way short of doing so, even though I appreciated the mix of Belgian dark chocolate and a light smattering of dark cocoa powder. It just couldn’t stack up on the day though, when the savoury-sweet seafood was all the dessert I ever needed.

A special mention should be made for their all-natural iced tea soda, which boasted a remarkable flavour not too dissimilar to that of Coke and was so nice that we called for it twice. Each carafe is good enough for two people, but I quaffed about 60-70% of both helpings all by myself. I might or might not have been singing Ice Ice Baby while doing so.

I am a largely apolitical animal. I don’t believe in the special brand of useless, dirty politics that our netas love to specialize in and I have in the past even abstained from voting since I’m no party animal and don’t ascribe to the beliefs of any political party. However, this is one Ministry I can firmly get behind at any given point in time. With several flavour profiles comprising the members of its cabinet, Ministry of Crab is the kind of place where you don’t need a reason to pop in.

It makes me happy that Jayawardene and Sangakarra have opened up this gem of an eatery in their second innings of life and almost makes me wonder why they hadn’t taken guard earlier. Long story short, if you don’t pause for these claws, you’re missing out on something very, very special.